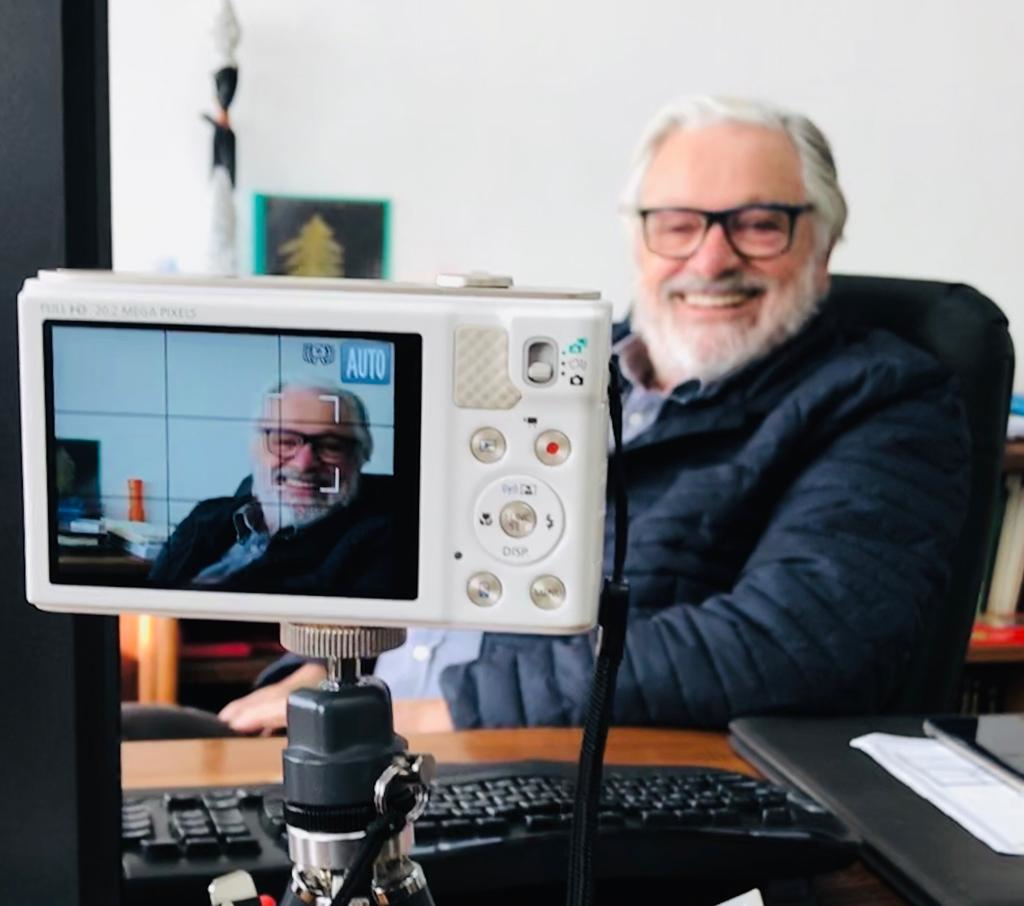 A short story on the origins of what he today proudly calls his team, made up not only of spare parts but of wonderful people

We started out partly for fun, out of a need that arose by chance, from a meeting back in 1984, when I was asked to lend a hand following the death of an exceptional man who unfortunately left his family in his prime, along with a young company named American Corporation (Am.Co.).

I then began looking for the best solution to allow the bereaved family to continue to live a peaceful, worry-free life, and I decided to find for them a good buyer for the business. Aided by one of my workers at the time, a loyal, professional young man from Calabria, I began to travel, and I immediately realised that the real opportunity lay not in the sale but in the development of a company that had potential on an expanding market.

It was an intuition, a challenge… at the time, we had many doors closed in our faces, but instead of prompting us to give up, this boosted our desire and determination to do something that we were sure would make us proud, in honour of the man who first believed in the project, for his family and for ourselves, who felt like pioneers in a completely unknown sector.

Am.Co. Srl was thus founded in 1985, and at that time was made up of four people who invested heart and soul in it, working and studying in a small apartment in the Colli Portuensi area of Rome and later moving to a larger office on the Ardeatina road, which we outgrew in a matter of months thanks to the arrival of new resources. The founding four were joined by another two people in the warehouse, as well as my son, who – given his young age and his desire to expand the business – began to travel in order to open the door to foreign trade. In 1989, we moved to Via degli Ontani, with a warehouse of around 400 square meters, new salesmen, administrative and back office staff, and what I thought might be the definitive premises for Am.Co. soon became too small.

In 1994, we started looking for something able to accommodate our expanding project, and thus moved to our new headquarters in Via Della Meccanica, in Aprilia. We immediately fell in love with the place, instantly realising that this was the very “home” we were looking for our team, formed by a group of people who have always been working towards a common goal, and continue to do so today.

I believe this is our real strength: a shared dream, a desire to develop our professional skills by working side by side. All the successes we have achieved and deserved to date are the fruit of the hard work we have always carried out together.

There are a hundred stories I could tell, wonderful stories of the people who have made Am.Co. the company it is today, and that make me proud of every single element that makes it such a lively, dynamic business.

Am.Co. is a solid, dynamic company that produces spare parts for earthmoving machinery, mainly for Caterpillar®, Komatsu® and Cummins®. In over 30 years of experience, the company has developed a professional, tenacious approach, teaming professional skills with a capacity for change and experimentation, driven by the new energy typical of the younger generations.
Attentive to change and to market needs, with an experienced, consolidated, innovative team, reactive and determined, able to guarantee continuity, quality, service and continuous support to customers.
The company’s line of products is recognised in more than 50 countries under the HG (High Gaskets) brand, thanks to the quality and attention to materials and new technologies and to the Technical & Development Office dedicated to the analysis of applications, gasket design and research.

Am.Co. is able to supply “customised” products for every need, thanks to its engineering and production experience, always guaranteeing Quality and Service focused on the needs of our Customers.
The search for more effective materials has prompted Am.Co. to work for several years now with Interface, a leading company in the sector for its high-performance material, 100% free from asbestos and solvents. ( http://www.interfacematerials.com/ )

All the materials guarantee high-quality performance.
The Head Gaskets under the HG brand are one of Am.Co.’s top products, together with all the Hydraulic and Transmission Kits that – especially in recent years – have obtained a reputation for high quality on the market.

Teflon ™ (PTFE) and PEEK, and much more. All materials engineered in-house, from design through to production, according to specific needs and specifications.

Over the years there has been a significant increase in skills in the field of organic polymeric thermoplastics, for milling, machining and plastic injection moulding.
Our team of experts can provide assistance in engineering, product development, rapid prototyping, mould making and tooling. Complete or partial assembly and packaging are some of the post-production services offered by HIGHGASKETS.
Am.Co. defines itself as a company attentive to its customers, striving to maintain an active dialogue with them and to guarantee constant satisfaction and an efficient service.
This is the driver that has led the company to invest in new resources, supported by advanced technology in the form of new production machines and vertical warehouses.

Am.Co. High Gaskets: our company, your company because we work with you to “keep great things moving”

Find out where we are

In 1991, we began exporting spare parts, marking the start of the activity with which we are today proud to be present in more than 50 countries. We are also proud to know that our logo (High Gaskets) is always appreciated and recognised worldwide.

A heterogeneous and compact group, with years of experience in sales, communication and commercial strategy. They bring Am.Co. to the world with efficiency and professionalism ensuring always the satisfaction of all our customers.

Coordinatrice generale Reparto vendite
Dynamic and brilliant, with experience spanning a variety of activities and areas. About 20 years in the world of Commerce. In Am.Co. since 2006. Today she is proud to head the company, supported by her team.

Mercati di pertinenzaMedio Oriente e Nord Africa
Experience in widely differing areas, from the legal and administrative sector to the theatre, before settling once and for all in the export business, where he has been for 30 years now, 25 of them with Am.co, preceded by spells in large and medium-sized international companies. He has worked in all 5 continents. 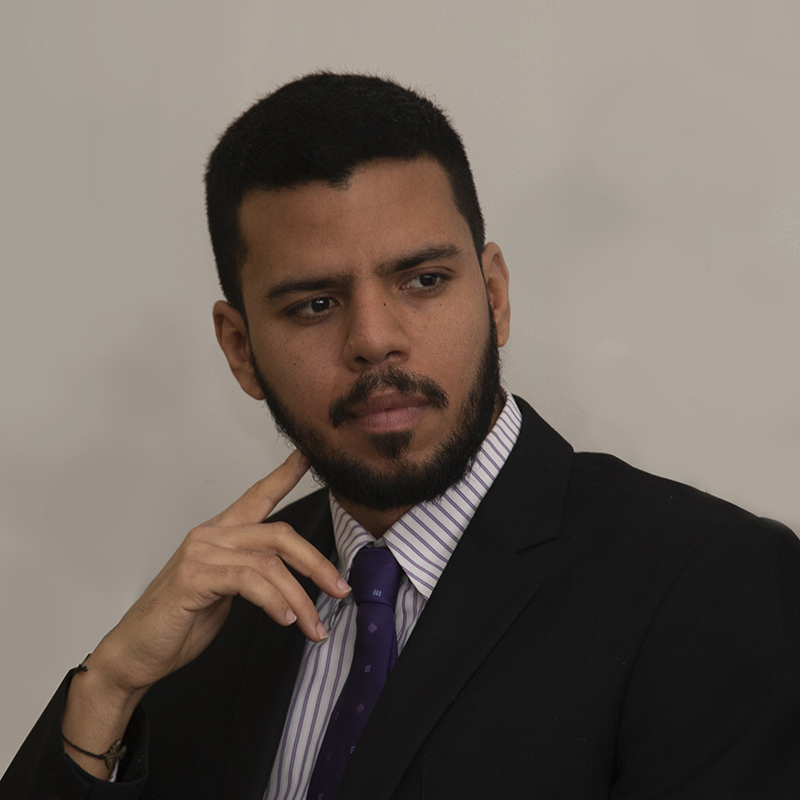 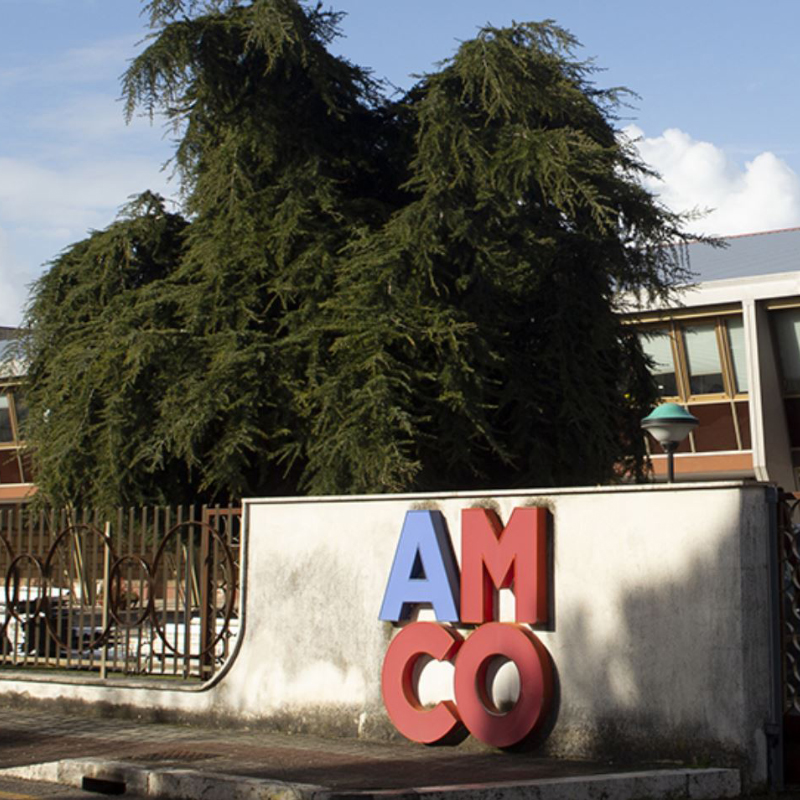 Mercati di pertinenzaEuropa
An Arts graduate, she has been with Am.co. for more than 14 years, with experience in both purchasing and sales, where she has been coordinator for two years. 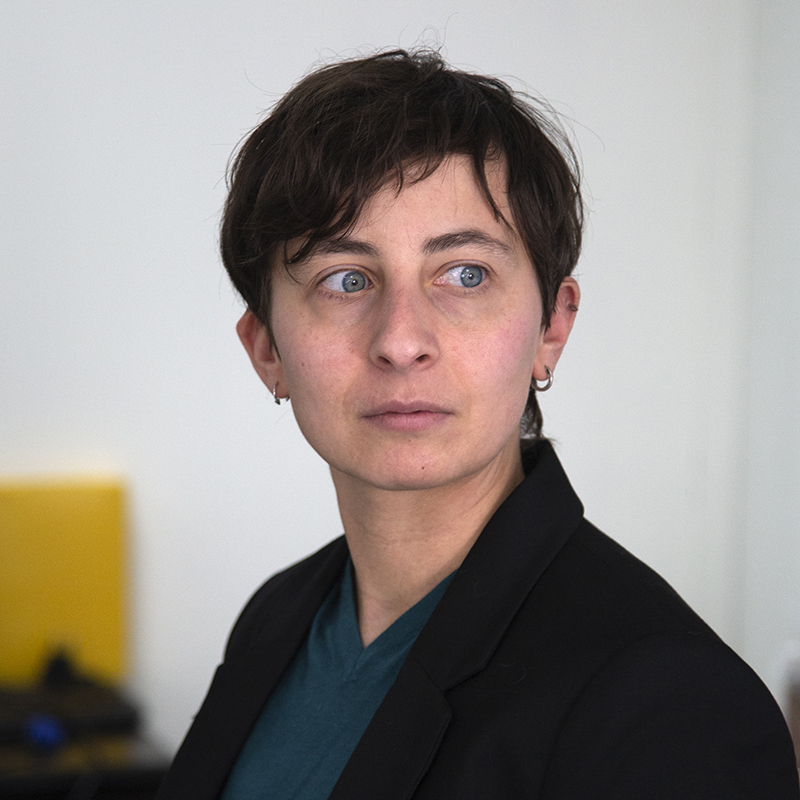 With Amco since 2015; after 7 years in the retail business as a bookseller, she decided to take up the new challenge of a role in a more dynamic, international company, while maintaining the people-oriented approach previously acquired.